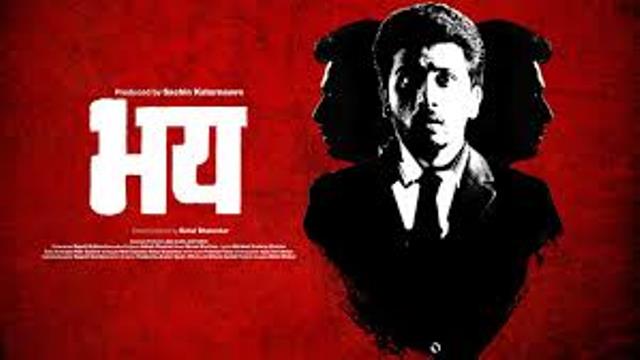 Here comes the trailer of Marathi movie Bhay, which happens to be a psychological thriller that deals with the ailment called Schizophrenia. The film has  Smita Gondkar, Abhishek Khandkekar & Rahul Bhatankar in the lead roles, which talks about a couple that is unable to adjust in a fast paced city called Mumbai.

The film has other actors as well, which include has actors  Satish Rajwade, Sanskruti Balgude, Uday Chitnis, Vineet Sharma and Siddharth Bondke in prominent roles. The film is directed by Rahul Bhatnakar and produced by Sachin Katarnwre, while the story and screenplay is carried out by Nitin Supekar.

If you are yet to catch the trailer of Marathi movie Bhay, have a look at it as under: