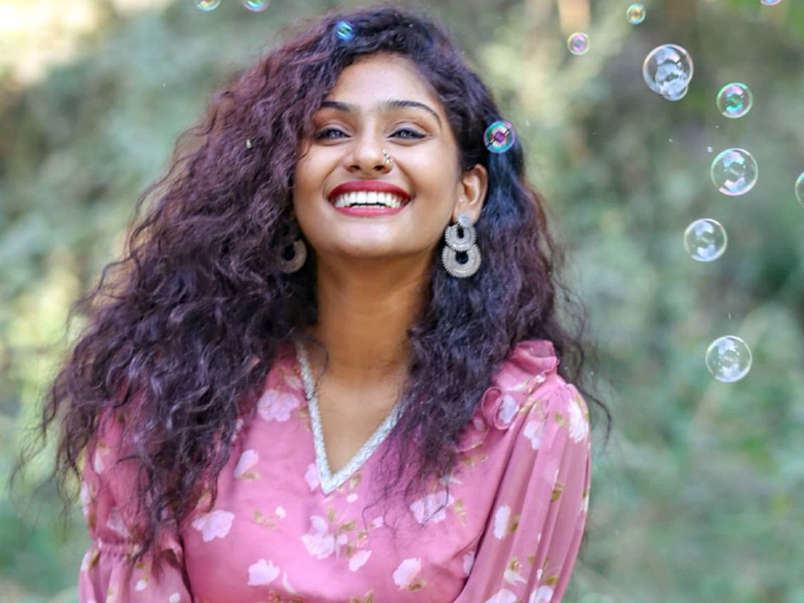 Bhagya Nair is an actress and model who hails from Pune. She is often seen in Marathi TV shows and web series. She completed her schooling from St. Mary’s High School while headed for her graduation from Royal College of Arts Science and Commerce. She has been regular in her schools and colleges for plays and stage performances. While she was a student, she got a call for a YouTuber called Sumit who wanted to work with her for a short film Its Search, which gave her the debut for her acting career.

Talking about her personal life, she is single and not dating anyone. She is focusing on her acting career and wants to work in M Town and even Bollywood movies. This is just her start as she has to go a long way. She is also active on social media including Instagram and others. Well stay tuned to know more about the actress and do keep on sharing with us if you have anything to share.