Anvita Phaltankar is a model-actress who is more active in Marathi films and TV shows. She hails from Thane and was born and brought up at this place. She did her schooling from Saraswati Secondary School and later went to D.G. Ruparel College to complete her graduation in Arts. She started her professional career by being a model before entering into the acting world. She did a couple of commercial ads for TV and print media. 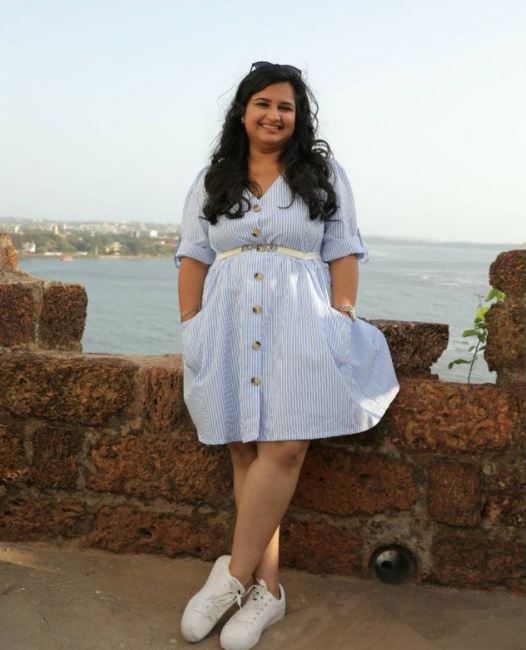 While working as a model, she also walked on-ramps for different designers and brands and then got a chance to work as an actress. Her debut film was Time Pass as a leading lady, while before that she has done a couple of films with small roles, however, was recognised with the said movie in 2014. Since then it has not looked back for the actress. The lady then did a couple of other films as a leading lady these included U Turn in 2019 and Girlz in the same year.

While in the lockdown, with all the projects on hold, she is yet to do anything worthy. While talking about her upcoming show, she will be soon seen in a TV show called Yeu Kashi Tashi Me Nandayla, which is going to be released in Zee Marathi soon. The show will be aired on 4th Jan 2021. While talking about her personal life, she is single and not dating anyone. While she likes to read and try some photography. She loves to travel and surf the internet. She is a great dancer and loves to dance as well. Besides, she is also active on social media and loves to post about her personal and professional life. Stay tuned to know more about her and others only with us.