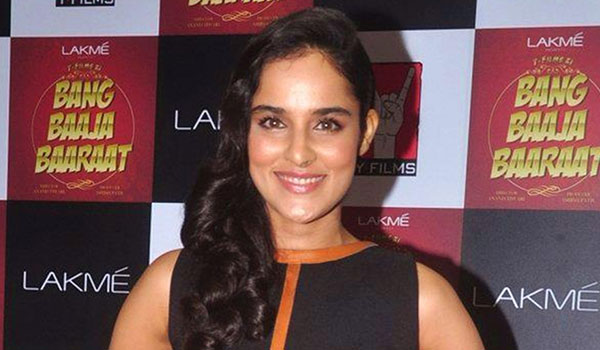 Angira Dhar is an actress mostly active in Bollywood. She was born on 25th May 1988 in Srinagar in Kashmir. She did her schooling and college from Jammu and later headed to Mumbai to complete her graduation in Mass Communication from Xavier’s Institute of Communication. While she was doing her graduation, she got interested in acting as she got the chance to work in Channel V working in the production venture. During her tenure, she started working in different fields and thus honed skills for writing scripts, shooting, and editing making her a versatile TV professional. 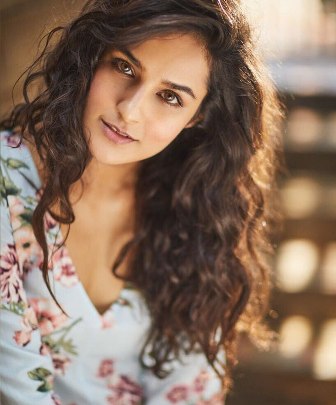 She worked as an assistant director for few TV shows get an edge in camera work, and later focused to learn more on acting as she wanted to enter into this domain. She soon bagged the anchor job in the channel with the show called Beg Borrow Steal, which was made by UTV Bindas. She also got the chance to be the part of various commercials for a wide range of brands including Everyuth, Domino’s Cadbury and many more. However, her debut in Bollywood came with the B Town film called Ek Bura Admi released in 2013 opposite Arunodaya Singh and Raghuvir Yadav.

In the year 2015, she got the chance to be the part of a web series called Bang Baaja Baarat by Y Films. She played the character called spunky, and young independent girl. The show was about a loving couple which she played with the Fukrey actor Ali Fazal. She was also in the second season of the show. In the year 2018, she was seen as a lead actor for the film Love per Square Foot playing the love interest of Vicky Kaushal. The film was produced by Ronnie Screwvala Production and had Anand Tiwari as the director. Talking about her personal life, she is single and not married to anyone.