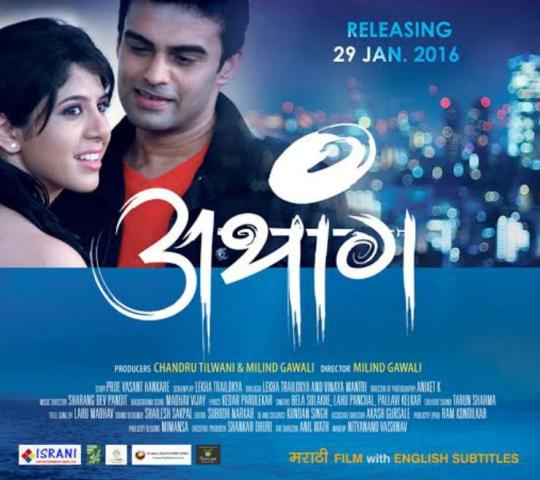 Milind Gavali who is a known actor in M Town is now a filmmaker with his forthcoming Marahti movie called Athang. This is his first movie as a producer and director, which will be hitting this month end. Considering his release and to make the buzz for his upcoming film, he has managed to embark with its first look poster for his film. The music for the film has come from Sharang Deo, while the songs are composed by Lahu Madhav. The film has a slew of stars, which also include the filmmaker himself along with Smita Shewale, Amit Dolawat, Tanvi Hegade, Pooja Nayak, Mausami and Bhooshan Raghav. Time to catch the first look poster of Athang as under: