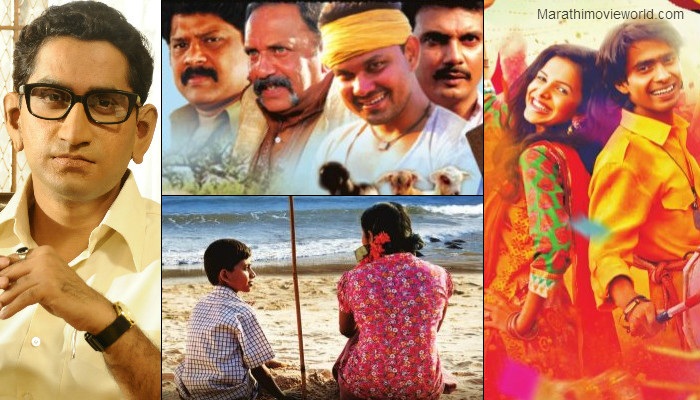 For Marathi Cinema lovers, this week has load to offer. This Friday, five different movies are hitting, which include Urfi, Shali, Shinma Mahanayk and Dhangarwada. As you check the genre of the film, most of them stand out diverse in their subject and theme they are dealing with. The film Dhandarwada is directed by Sameer Athwalye, which deals with the struggle story of a shepherd community and their sustenance. Talking about Mahanayak, it is a biopic, which deals with the life of Vasantrao Naik, one of the known chief ministers of Maharashtra and visionary leader. The man who plays the central role in is Chinmay Mandlekar.

Next film is the Shaali, which is again a biopic based on the life of Shankar Patil and the events that surrounds between him and the young girl. The next film is Shinma, which is also releasing this Friday. It enjoys one of the best pre-release in the media having a huge star cast also, it songs are making higher positions in the chartbuster. The film also showcases the importance of water and its impact on the life of people who life under the influence of drought. However, the serious issue is being handled with humour making a satire kind of film.  Gurleen Chopra the known TV actress and B Town actor is making her debut with this film in Marathi cinema.

Last film is Urfi, wherein you can find Prathamesh Parab the Time Pass fame guy will be seen with Mitali Mayekar who is doing her debut with this film. The film has a good pre-release buzz in the media and among the Marathi speaking crowd with its songs doing better over the chartbuster list. The film is directed by the talented filmmaker Vikram Pradhan, which also has Upendra Limaye, Milind Pathak and Kavita Lad. Well with loads of competition this Friday, one thing is sure, the Marahti audience will have diverse option to choose from the five films releasing this Friday.