Elon Musk, the Tesla CEO has vouched once again to make the country of India his upcoming platform for marketing of Tesla products. Un-muting his voice after 10 long months over India, Musk tweet on Friday that entering India for product marketing is something he always wanted and this dream of his could soon be realized by the year 2019 or the next one.

Musk had tweeted responding to the question that enquired if he had any plans for India and he replied that a visit to India for market planning would be amazing, if not this year then definitely the next one. His tweet arrived after he blamed the government of India for the restrictive policies that made him give up hope on making India one of its main markets.

Further, Musk blamed FDI norms pertaining to the delay of Tesla’s entry into Indian market. During the early half of 2019, Tesla’s CFO Deepak Ahuja, who is of Indian origin, announced that he is planning to retire soon from this firm. This further brought Musk’s dream of entering India to a stop for the time being.

Pankaj founded Just Marathi with an aim to bring relevant and unaltered news to the general public with a specific view point for each story catered by the team. He is a proficient journalist who holds a reputable portfolio with proficiency in content analysis and research. With ample knowledge about the business industry, Pankaj also contributes his knowledge for the business section of the website.
Previous Jio rolls out Jio Celebration Pack with 2GB per day for select users
Next Eggs might lead to cardiovascular issues, confirms latest study 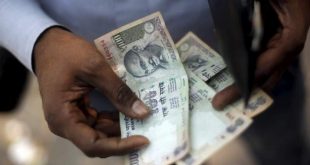 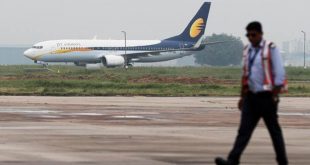 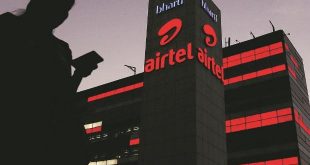 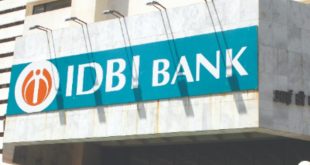 As confirmed by sources, the proposal by IDBI Bank to change its name recently failed …