Xiaomi last week announced the launch of its very first Android Go device also known as Redmi Go on 19th March in India. Redmi Go has already been launched in other popular markets such as Philippines. Right before the launch, Flipkart created a page dedicated to Redmi Go, this means the Android Go device shall be available for purchase soon from this e-commerce platform. However, the date for sale has not been revealed by the manufacturer. The company might reveal the same post official launch set for tomorrow.

Redmi Go comes as the first ever phone straight from Xiaomi that runs on Google’s software Android Go that means this phone comes bundles with various streamlined applications such as YouTube Go, Maps Go, and so on. In various markets, the Redmi Go is available in funky pop colors such as red, black, blue, and so on. In India as well, this device comes in multiple colors.

Redmi Go houses a display of 5-inch HD with 720p screen resolution. The hardware embedded in the Redmi Go is Qualcomm Snapdragon Quadcore Processor which is paired with 1.4GHz. Xiaomi refrained from revealing the processor’s name but as suggested by rumors it could be the Qualcomm Snapdrago 425 Chipset.

Online journalism and the expanse of the digital platform is what intrigued Pradnya to move towards the development of content over the internet platform. As a technology buff, she loves to read and write about the latest advancements in the field of technology, especially about the latest gadgets.
Previous Madhuri Dixit and Alia Bhatt add visual charm to the latest track of Kalank
Next First case of West Nile Fever in Kerala, 7-Year-Old boy dies in Kozhikode Medical College 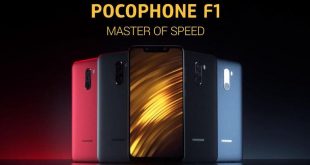 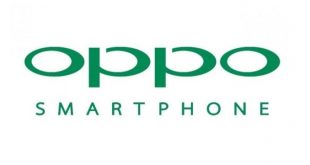 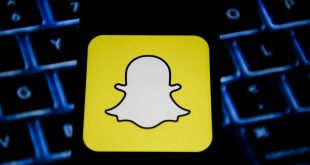 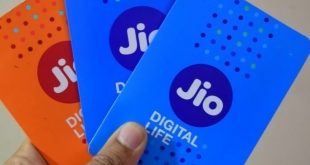