A 7-Year-Old boy who was battling with West Nile fever succumbed to illness on Monday when undergoing treatment for the same at Kozhikode Medical College. The boy named Muhammed Shan was recently being treated for a term of 2 weeks post he was verified as a carrier of the disease.

Doctors working at Kozhikode Medical College mentioned that the patient showed a slight progress in two days after being admitted for further check-up. The doctors were even planning on taking off his ventilator as he showed improvement. However, early morning on Monday, the patient’s condition deteriorated further.

A press note released by the government mentioned that K K Shailaja, the health minister of Kerala asked health secretary for intensification of proper preventive measures all across Kerala. She mentioned that there is no reason for people to panic as the situation is completely under control. A special team has been dispatched to the Malappuram district post detection of the first ever case of the West Nile disease.

The team consisting of District Vector Control, State Epidemiologist, and some veterinary units visited this area to initiate proper steps for prevention of spread of the disease.

With a refined intelligence when it comes to understanding the human body, Ajay loves to gather new scoop about changes in the health niche.
Previous Redmi Go to be available exclusively over Flipkart post launch in India tomorrow
Next Strength Training May Reduce Fatty Liver Disease, finds study 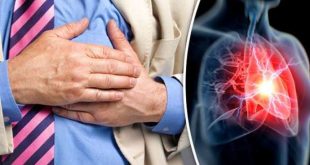 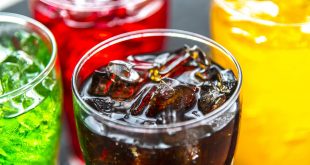 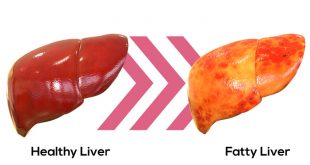 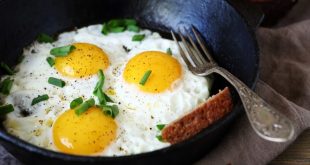