The most popular actors in Marathi cinema have always been comedians. Siddharth Jaadav has slowly and steadily made his way into the hearts of movie lovers of Maharashtra. Within a few years of his debut in films, this talented actor attracted any potential roles offers and made the best of every opportunity that came his way. Thanks to films like Jatra, Aag Bai Arrecha and Saade Made Teen in which he tickled the funny bones of the audience, Siddharth is now an accomplished comedian and actor. Not very long back, he also appeared in few Bollywood films too namely Golmaal and Golmaal Returns. Although the roles were short, Siddharth was appreciated for his excellent comic timings and his spontaneity that is exemplary for a comic actor.

Wiki : Siddarth Jadhav began his acting career in Marathi form the film Jatra in the year 2006. In the same year he appeared in several other film including Outsourced which was in English language. Few of his notable performances are in the films Baap Re Baap dokyla Taap, Bakula Namdeo Ghotala and Me Shvajairaje Boltoye. In the year 2014, he played the lead role in the Sachin Motlingdirected Priyatma opposite Girija Joshi. Thefilm was implicitly inspired form the Shakespearean classic Romeo and Juliet.

Siddharth has received many awards for his work that has been appreciated by audiences and critics alike. Siddharth has been awarded the prestigious maharahstra Chitrapath Puraskar in the year 2008 for his impressive performance in the film De Dhakka. Apart from this he has received many more awards from the state of Maharshtra’s cultural unit. At present the actor is a part of the third season of Comedy Circus Ke Ajoobe which is a comedy reality show. The actor is coupled with another popular and famous comedian namely Bharti Singh who is well known for pulling off rib tickling comedy acts on television. The two have become a very popular duo on the show. Recently the actor has been signed for a role in Sunil Grover starrer show Chutki. The show, which has other comedians too will is all set to go on air soon. 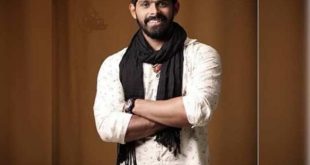 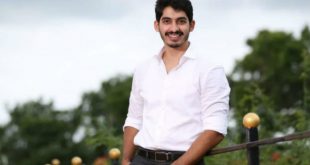 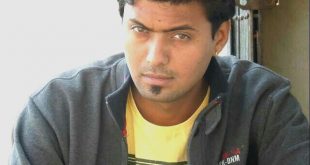